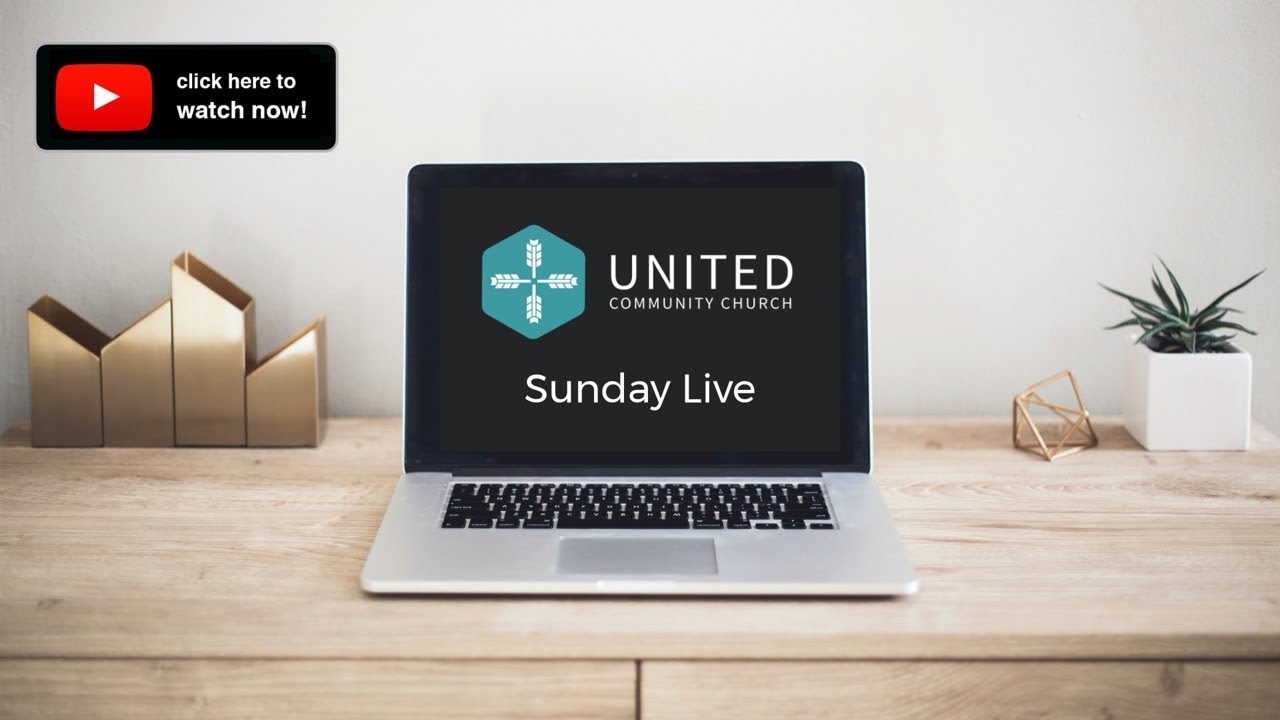 1. A Call to the Drifter to Return to the Lord

Returning to the Lord after drifting results in experiencing His blessing.

I. Returning From Drifting Because of Gods Wrath, v 2

III. Return from Drifting as Gods People Have Done Before, vv 4-6

Quick Thought: The Nicknames and Names of Zechariah

The book of Zechariah has been given a number of nicknames; here are two. Do you know any others?

1. “The Prophet of Hope”
Zechariah has been called the prophet of hope because his message is filled with the encouragement for returning drifters that God will keep His promises to His people, especially His promises regarding the Messiah. Did you know that Zechariah has more Messianic prophecy than all of the other Minor Prophets combined, and he is second only to Isaiah in the number of references to Christ? The New Testament cites or alludes to Zechariah at least 41 times. His message is that even though God’s chosen people had been scattered among the nations because of their disobedience, God still loved them, and His purpose for them would still be accomplished.

2. “Revelation of the Old Testament”
Zechariah has been called the Revelation of the Old Testament and the reason is probably that chapters 9-14 consists of a number of Messianic prophecies that reveal the importance of the rebuilt temple, since Messiah will come to this temple and how even though powerful nations will arise and threaten God’s people, His prophetic plan of the ages will be carried out. Like Revelation, it is a difficult book to interpret. But the overall message is plain: It is an encouragement to God’s discouraged and frightened people to walk in reality with Him because He will keep His covenant promises.

3. Three “Names to Remember” the Message of the Book
You can remember the theme of the book if you will jot down the Hebrew meanings of the three names in verse 1. Zechariah means “whom the Lord remembers.” Berechiah means, “the Lord blesses.” Iddo means “at the appointed time” (Charles Feinberg, God Remembers [American Board of Missions to the Jews], p. 17).

So… God raised up Zechariah to proclaim that God remembers His chosen people and that He will bless them in His appointed time.

That message applies to us, especially if you are discouraged. When you look around at the evil in the world and the apathy or hostility toward the gospel, you may feel as if God has forgotten you. But He remembers! He will bless in His appointed time! Our job is to be obedient and faithful to Him.

Outline of the Book of Zechariah

The book falls into two main parts. The first part (chapters 1-8) is specifically dated. The second part (chapters 9-14) is not. After the introductory theme (1:1-6), chapters 1-6 consist of eight-night visions that came to Zechariah in 520 B.C. The overarching theme of these visions (which will strike us as bizarre) is that God is again working on behalf of His people and that He will bring judgment on the heathen nations that had afflicted His people. These visions encouraged the Lord’s people to continue working to rebuild the temple.

In chapters 7 and 8, dated two years later, Zechariah gives a reply to a delegation of priests from Bethel concerning certain religious fasts. The thrust of his message is to show that God is concerned about hearts that are right before Him, not just about outward religious observance. It serves as a warning to the people that as the temple was completed, the danger would be to fall into outward religion without inward reality.

Chapters 9-14 are not dated and probably were written many years (perhaps 40) later. This section consists of a number of Messianic prophecies that reveal the importance of the rebuilt temple since the Messiah will come to this temple. Even though powerful nations will arise and threaten God’s people, His prophetic plan of the ages will be carried out.