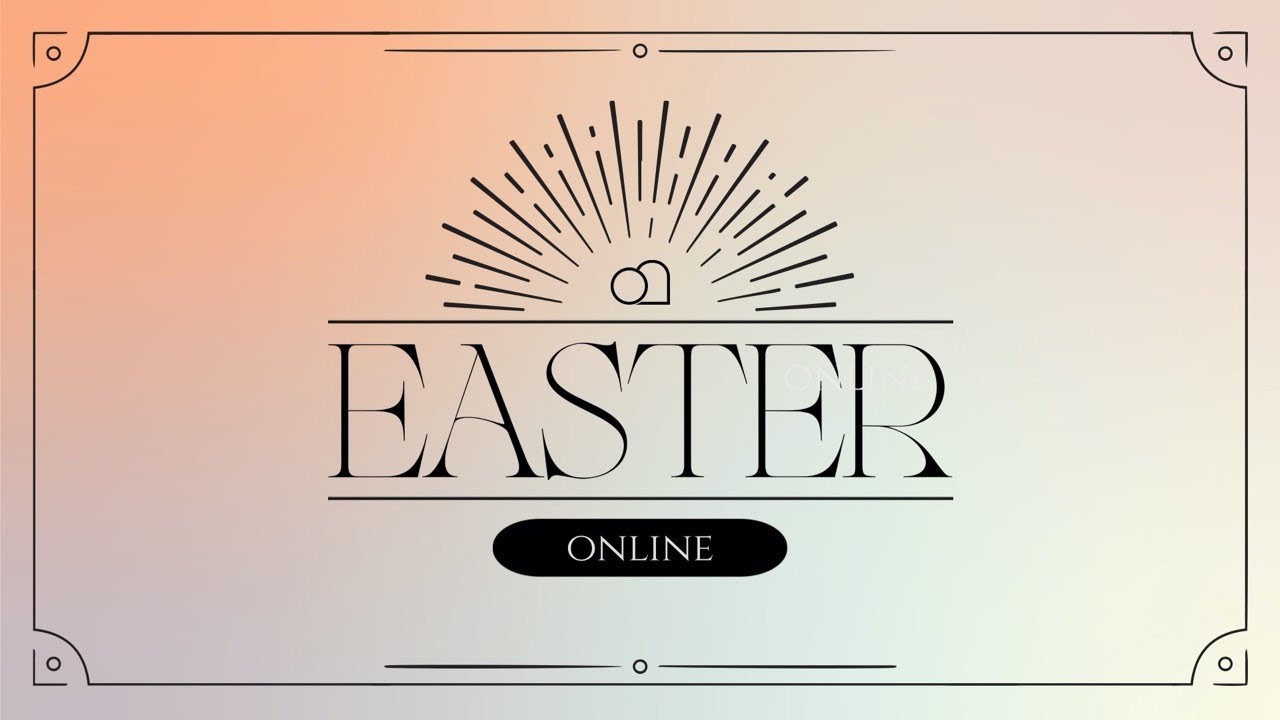 The Resurrection & the Renovation of All Creation

The resurrection of Jesus is the beginning of God‘s new creation.

” 1 Now, brothers and sisters, I want to remind you of the gospel I preached to you, which you received and on which you have taken your stand. 2 By this gospel you are saved, if you hold firmly to the word I preached to you. Otherwise, you have believed in vain. 3 For what I received I passed on to you as of first importance: that Christ died for our sins according to the Scriptures, 4 that he was buried, that he was raised on the third day according to the Scriptures, 5 and that he appeared to Cephas, and then to the Twelve. 6 After that, he appeared to more than five hundred of the brothers and sisters at the same time, most of whom are still living, though some have fallen asleep. 7 Then he appeared to James, then to all the apostles, 8 and last of all he appeared to me also, as to one abnormally born. 9 For I am the least of the apostles and do not even deserve to be called an apostle, because I persecuted the church of God. 10 But by the grace of God I am what I am, and his grace to me was not without effect. No, I worked harder than all of them—yet not I, but the grace of God that was with me.11 Whether, then, it is I or they, this is what we preach, and this is what you believed. 12 But if it is preached that Christ has been raised from the dead, how can some of you say that there is no resurrection of the dead? 13 If there is no resurrection of the dead, then not even Christ has been raised. 14 And if Christ has not been raised, our preaching is useless and so is your faith.15 More than that, we are then found to be false witnesses about God, for we have testified about God that he raised Christ from the dead. But he did not raise him if in fact the dead are not raised. 16 For if the dead are not raised, then Christ has not been raised either. 17 And if Christ has not been raised, your faith is futile; you are still in your sins. 18 Then those also who have fallen asleep in Christ are lost. 19 If only for this life we have hope in Christ, we are of all people most to be pitied. 20 But Christ has indeed been raised from the dead, the firstfruits of those who have fallen asleep. 21 For since death came through a man, the resurrection of the dead comes also through a man. 22 For as in Adam all die, so in Christ all will be made alive. 23 But each in turn: Christ, the firstfruits; then, when he comes, those who belong to him. 24 Then the end will come, when he hands over the kingdom to God the Father after he has destroyed all dominion, authority and power. 25 For he must reign until he has put all his enemies under his feet. 26 The last enemy to be destroyed is death. 27 For he “has put everything under his feet.” Now when it says that “everything” has been put under him, it is clear that this does not include God himself, who put everything under Christ. 28 When he has done this, then the Son himself will be made subject to him who put everything under him, so that God may be all in all.”– I Corinthians 15:1-20

III. The Resurrection: Renovating  our World vv 24-27a

Quick Thought: The Resurrection Bringing New Life to All Creation

The resurrection of Jesus is the beginning of God‘s new world. It is the beginning of the new age. It is eternal life initiated in history. Jesus is described as “the firstborn among many brothers.” (Romans 8:29; 1 Corinthians 15:20). His resurrection is the first fruit of God‘s new age (1 Corinthians 15:23). Death has given way to life. And Christ‘s life is thepromise of life after death to all who believe.

God‘s new world is not a new creation out of nothing (ex nihilo) as the first creation was. It is the renewal of this world. ” He who was seated on the throne said, I am making everything new!”(Revelation 21:5) Christians do not spend eternity in heaven. Heaven comes down to earth. “I saw the Holy City, the new Jerusalem, coming down out of heaven from God, prepared as a bride beautifully dressed for her husband.” (Revelation 21:2) This earth is renewed. The heavenly presence of God comes to earth. God is now among his people and his glory fills the earth. “And I heard a loud voice from the throne saying, Now the dwelling of God is with men, and he will live with them. They will be his people, and God himself will be with them and be their God.” (Revelation 21:3) The resurrection body of Jesus was both like his pre-death body (it still bore the nail marks) and unlike his pre-death body (he appeared in locked rooms). So it will be with the totality of God‘s new creation. It will be this earth, but transformed, renewed and purged from sin — like this earth and unlike this earth. Paul uses the analogy of seeds to describe the relationship between our current bodies and our resurrection bodies (1 Corinthians 15:35-44). Apple seeds produce apple trees. They do not turn into something else. There is continuity. But apple trees are very different from apple seeds. We cannot conceive of what the new creation will be like. So the Bible often describes it in terms of what it is not like. “There will be no more death or mourning or crying or pain, for the old order of things has passed away.”(Revelation 21:4) Death abounds in our world. But life will abound in God‘s coming world.

Please join us on a zoom call for our Virtual Coffee Fellowship (bring your own coffee!). We’d love for you to say hi, whether you’re a first-time visitor to United Community Church or a longtime member. All are welcome!